A Comprehensive Look at Bathroom Trends of the Last 20 Years 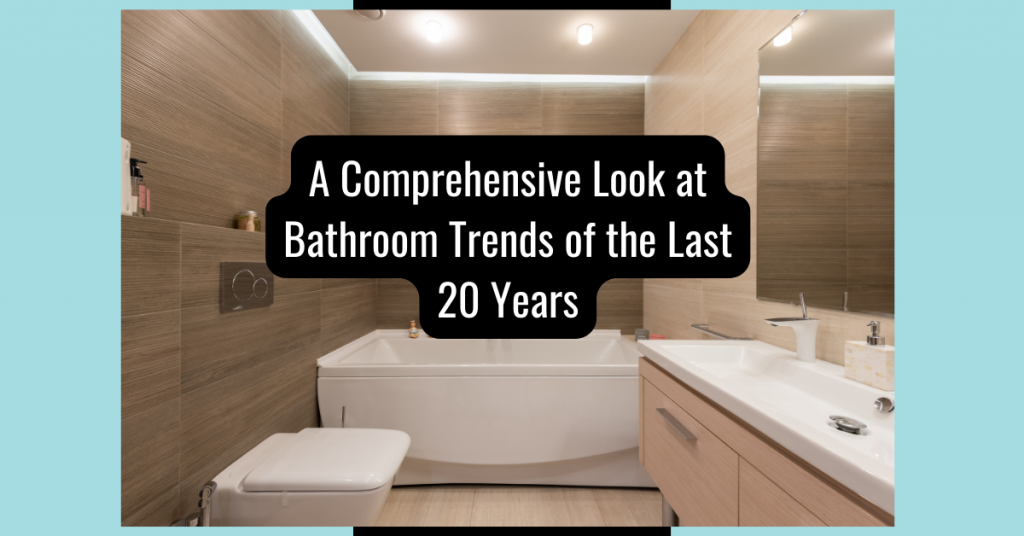 Are you looking to upgrade your bathroom and don’t know where to start?

With so many possible design options out there, it can be hard to decide what you like best. Doing a bit of research and exploring the trends of the past two decades can help to narrow down your choices and get inspired.

Let’s take a look at some of the more popular bathroom trends over the past twenty years and see how they shaped our current style preferences.

Tile started gaining traction in the early 2000s as an alternative to linoleum or laminate flooring, thanks in part to its stylish appearance and durability.

It comes in a variety of colors, textures, sizes and shapes to suit any taste. Since then, decorative tile has become extremely popular in both bathrooms and kitchens alike, with classic white subway tile being one of the most common choices these days.

In addition to being used for flooring tiles have also become popular for walls. Accent walls have been steadily increasing in popularity over the last few years, with many people opting for marble or glass mosaics for an upscale look that is sure to impress guests.

Another trend that first emerged around 2000 was that of freestanding tubs – large soaking tubs usually set on claw feet rather than encased within a traditional alcove-style surround.

These allow for greater design freedom as they can easily be placed anywhere in the room, but bear in mind that they tend to require more space than built-in models due to their larger size.

Freestanding tubs come in all sorts of designs ranging from contemporary looks with rounded edges and clean lines; claw foot models reminiscent of Victorian times; pedestal styles; or even unique hand-crafted works that make a statement all on their own!

Pedestal sinks were once one of the most popular fixtures found in bathrooms across America until around 2006 when vessel sinks began taking off as an affordable designer option instead.

These sinks typically feature a bowl-style basin set atop either a counter or vanity cabinet where plumbing can be conveniently hidden away beneath it all. Like freestanding tubs, vessel sinks are great for anyone wanting flexibility with their layout since they can easily be placed just about anywhere without worry about installation complications due to drain pipes or other utilities being too far away from its intended location.

This makes them ideal for those remodeling projects where existing plumbing cannot be moved around easily yet still need something modernized!

Frameless shower enclosures are now considered standard for most new construction projects due to their trendsetting appeal coupled with easy install/maintenance advantages when compared against framed units. This type also helps visually open up smaller bathrooms due its expansive doorless nature which gives off a spacious feeling despite limited square footage constraints while simultaneously allowing more light into smaller rooms without sacrificing privacy since people outside cannot see into them directly (at least not until they peek around at odd angles).

Steam showers were first introduced around 2008 and quickly gained popularity since they offer therapeutic benefits over traditional showers through inhalation therapy via steam produced by boiling hot water inside an enclosed unit which adds moisture back into dry air while providing respite from allergy symptoms related illnesses such as asthma or hay fever among others during winter months when humidity levels drop significantly outdoors making them highly appreciated additions (given proper ventilation) for anyone looking for increased comfort/relaxation . 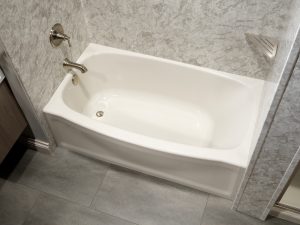 At Bath R Us, Ohio’s choice for top-rated bathroom remodeling, we know that your time is valuable and you don’t want to wait for weeks or months to get the bathroom of your dreams. 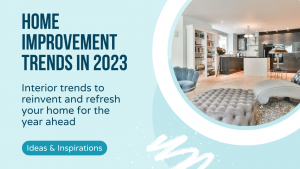 Are you planning on any home improvement projects in the near future? If so, you may be wondering what the latest trends are. Here is 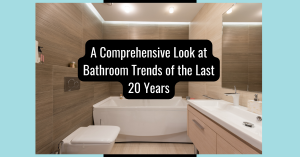 A Comprehensive Look at Bathroom Trends of the Last 20 Years

Are you looking to upgrade your bathroom and don’t know where to start? With so many possible design options out there, it can be hard

FIND YOUR LOCAL BATH R US

© All rights reserved by Bath R Us